I’m sorry, but I’m a massive geek for this type of stuff –
A simple promotion ✅, generating huge amounts of leads ✅ for minimal cost ✅, collecting loads of valuable data ✅ without being intrusive ✅. 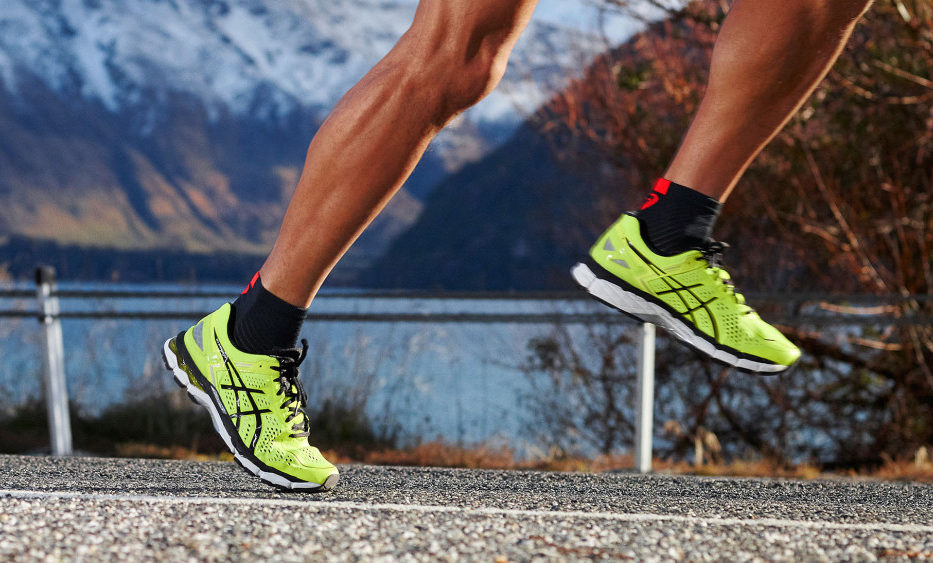 End of year is always busy in marketing, so we don’t always get a chance to look around and take in what everyone else is up to, but I came across this gem of a promotion by ASICS (thanks to my mate Paul) and thought I’d share it.

No distractions, easy to complete, beautifully designed. I love how it captures important data about users without being intrusive.

1. The opening competition screen – No BS intro, countdown clock and prize winners below the fold.

2. Men’s or women’s draw – Gives a chance to collect the lead’s gender.

3. Gear type selection – Determines the persona of the subscriber

4. Prize selection – Capture the types of products the new lead will buy.

5. The form – captures details and interests, requires them to subscribe to ASICS.

The day after the competition ended, we get this email – and you open it because you think – hey maybe I won?!

It’s possible that other people got different emails based on their activity and I think the email could probably be more personalised using the data that was collected, but I love how simple and effective it is. It’s a great closer.

I thought it was executed brilliantly. Couple this promotion template with Facebook/Instagram ads and you’re on fire. I would like to build and use this template myself in the not too distant future.

For inspo, I’ll be keeping an eye on ASICS promotions in the future 🤓🏃‍♂️